Singer, songwriter, musician, producer and performer, LEMO brings any audience to their feet moving to the Caribbean beat. The compelling sound of Soca is the underlying force in all of LEMO’s music. His unique brand of Calypso/Soca is fused with rock, resulting in an original and current World Beat sound that appeals to audiences of all 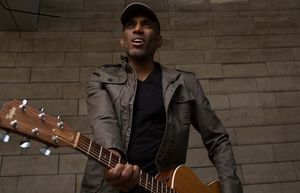 Incorporating original material into his wide repertoire, LEMO’s value system is strongly voiced in his original songs which are rooted deeply in his desire for health and wellness, peace, harmony, love and compassion, as evidenced in his soon to be released single entitled "Vegan Life". LEMO can also be heard on his two previous albums, “Passion” and “Love 4 Sure” as well his single “Coming Home”. As a solo performer, LEMO has built a substantial following in the SF Bay Area performing for many Silicon Valley corporations including Google, Cisco, Microsoft, eBay, Sun Microsystems, Twitter, and Aruba Network, as well as numerous private clients.

Born in Trinidad, LEMO quickly turned to music as a creative outlet at the age of 12. After 4 years of teaching himself to play guitar, at age 16 LEMO founded a rock band called Tenacity, a band that soon gathered a nationwide following opening for 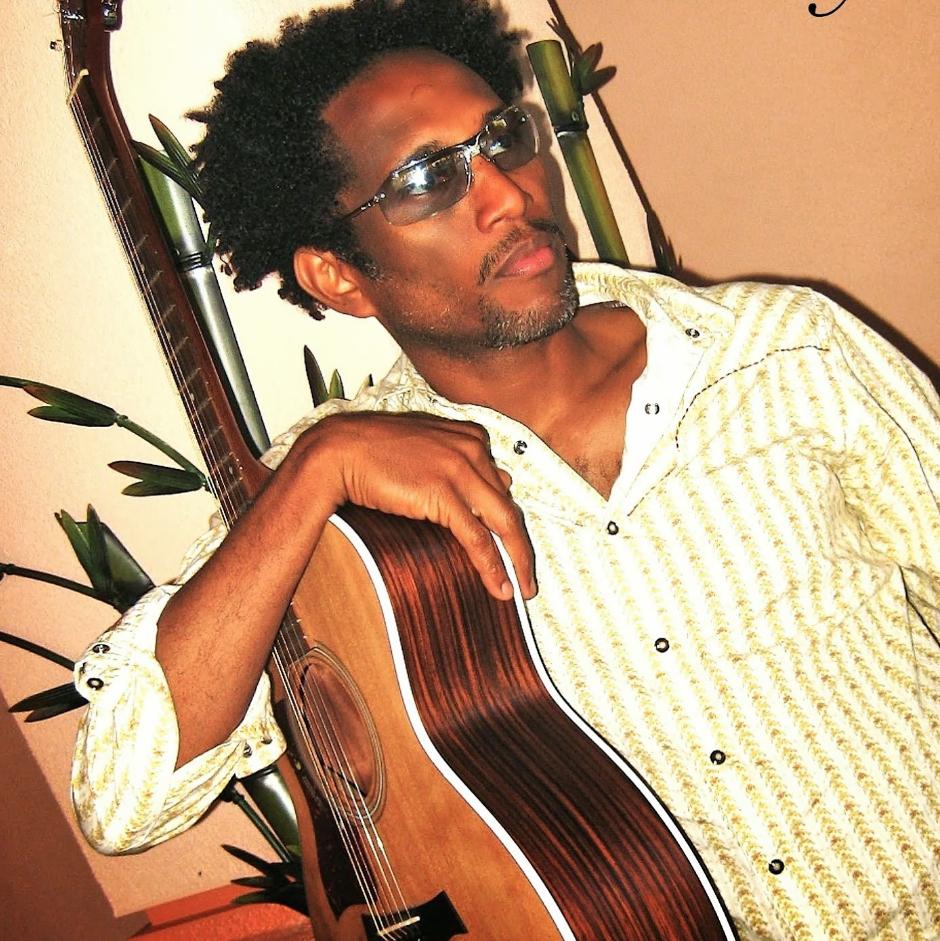 big name acts such as Steel Pulse, Flock of Seagulls, Gloria Estefan and the Miami Sound Machine, Shaggy, Ziggy and Steven Marley, to name a few.

As a bass player, LEMO toured world-wide and extensively throughout the United States with some of the best Calypso, Soca and Reggae artists. He performed with Capleton, Anthony B, Everton Blender, Richie Spice, Maxi Priest, the Mighty Sparrow, Machel Montano, Destra Garcia, David Rudder and the Lord Kitchener. As a musical director Lemo shaped music for Michael (Zoom) Salloum and several other artists from Trinidad.

LEMO is available to perform solo, as a duo with a steel drummer, or with a full band to suit any occasion. His energy is contagious and his musical versatility and knowledge demonstrate his vast experience in the music industry.